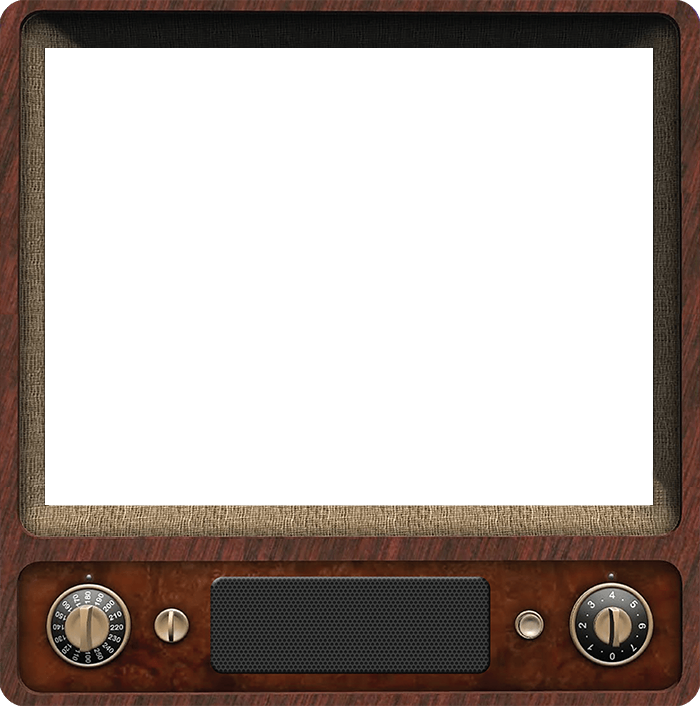 The Cellar or the basement of the North Kapunda was once one of the busiest kitchens in the state's Northern region. From the camera in the hotel, you can see the original brickwork, as well as where the bodies would have been stored in the basement in accordance with state laws that required hotels to store the deceased until they could be claimed by family or buried after the inquest.

The barrel roll, where beer and rum were brought in, has a mini staircase that made the transport of bodies into the hotel’s basement easier. You could already imagine a hot summer day, the mixed scent of sweet rum, cooked food, and the faint smell of dead bodies wafting throughout the hotel corridors.

This cellar has had several reports of paranormal activities including reports of a small boy who could be the young 13-year-old boy who fell from a horse just outside the hotel, and was brought into the hotel by Publican Crase but announced dead by Dr Blood. Several people have now reported seeing a woman and her young son in the cellar.

In this section of the hotel, a former publican once told a documentary filmmaker that they would keep finding the handles of the dumbwaiter in different locations each morning; try as she could, those handles would not budge when she tried to move them.

Later, in that same documentary, the host reported seeing a form of a white mist walk through the cellar right in front of him.